Prathidhwani's Mission Idukki successfully accomplished after a long struggle of over 24 hrs. The food and clothes were distributed to people staying in New Man school relief camp and Cheruthoni school relief camp.The items were directly distributed by Prathidhwani members and the rest of the items were distributed through the central collection centre manned by District collector.
Prathidhwani members were also able to co-ordinate airdrops for the remote relief camps at Idukki for the District Collector with the help of Ms. Kavitha & Ms. Gopika from district administration for flood relief, Trivandrum, in a very short span.

Thanks to Idukki Fire Force department who has supported Prathidhwani relentlessly throughout the struggle. 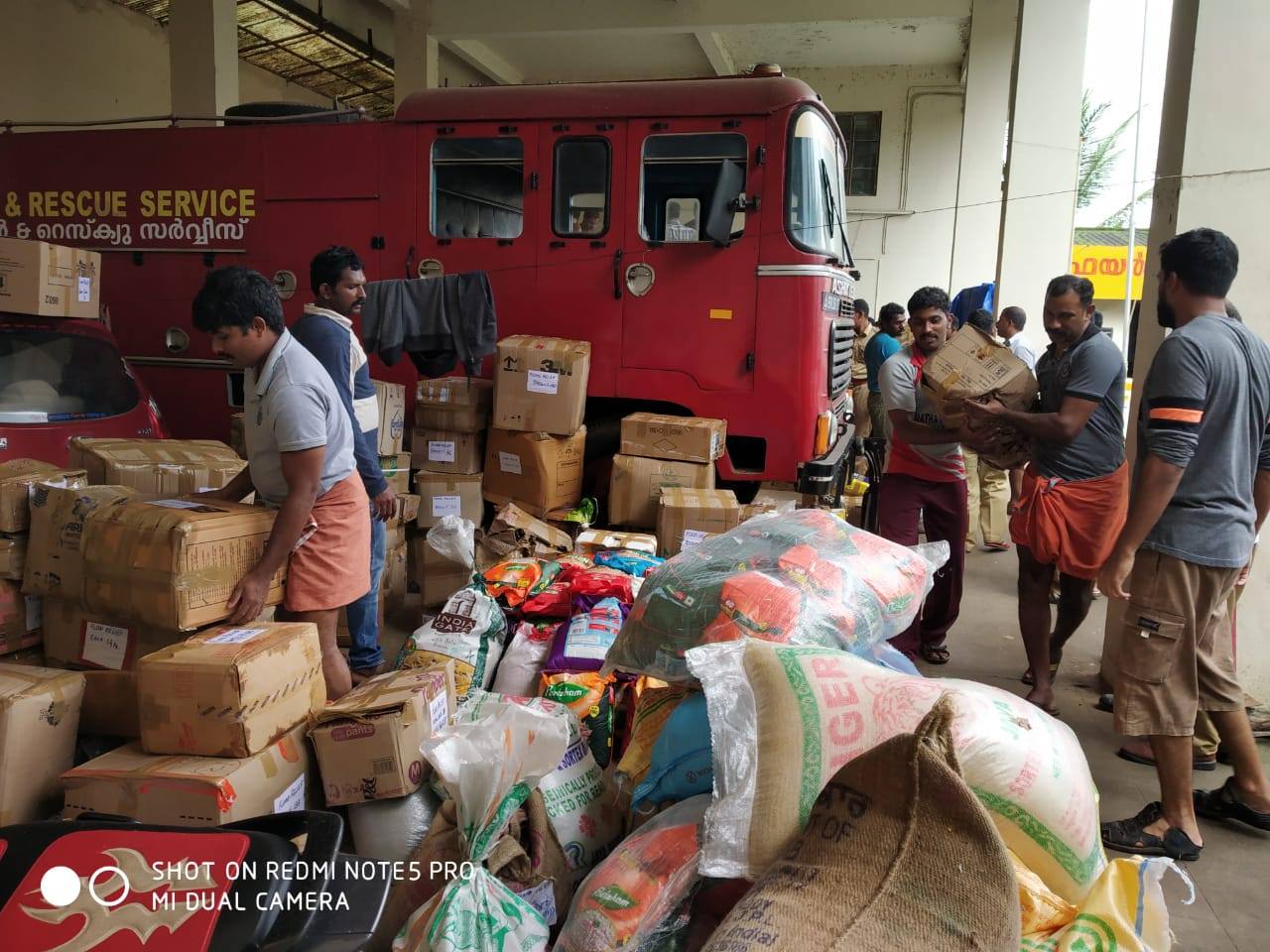 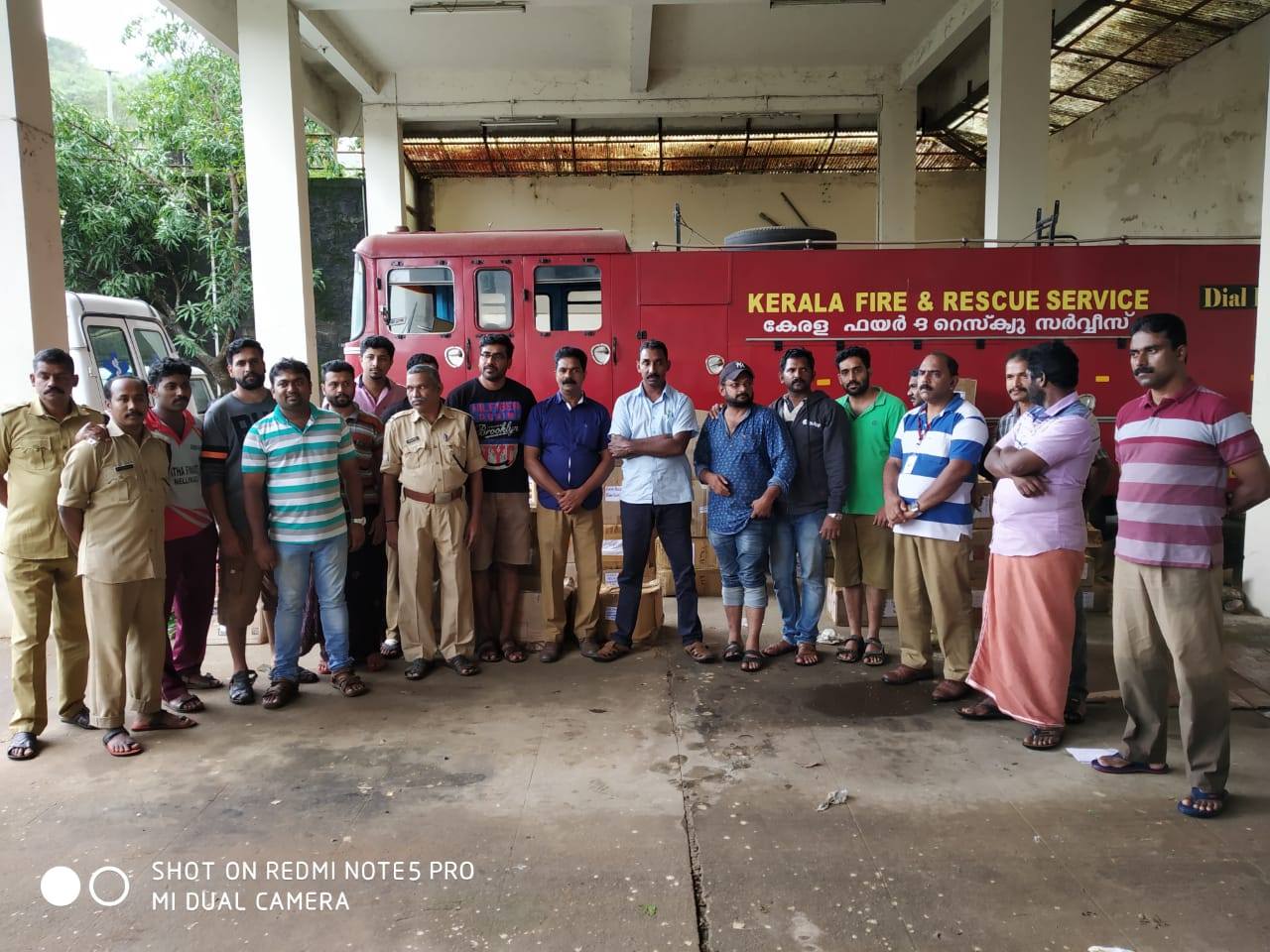 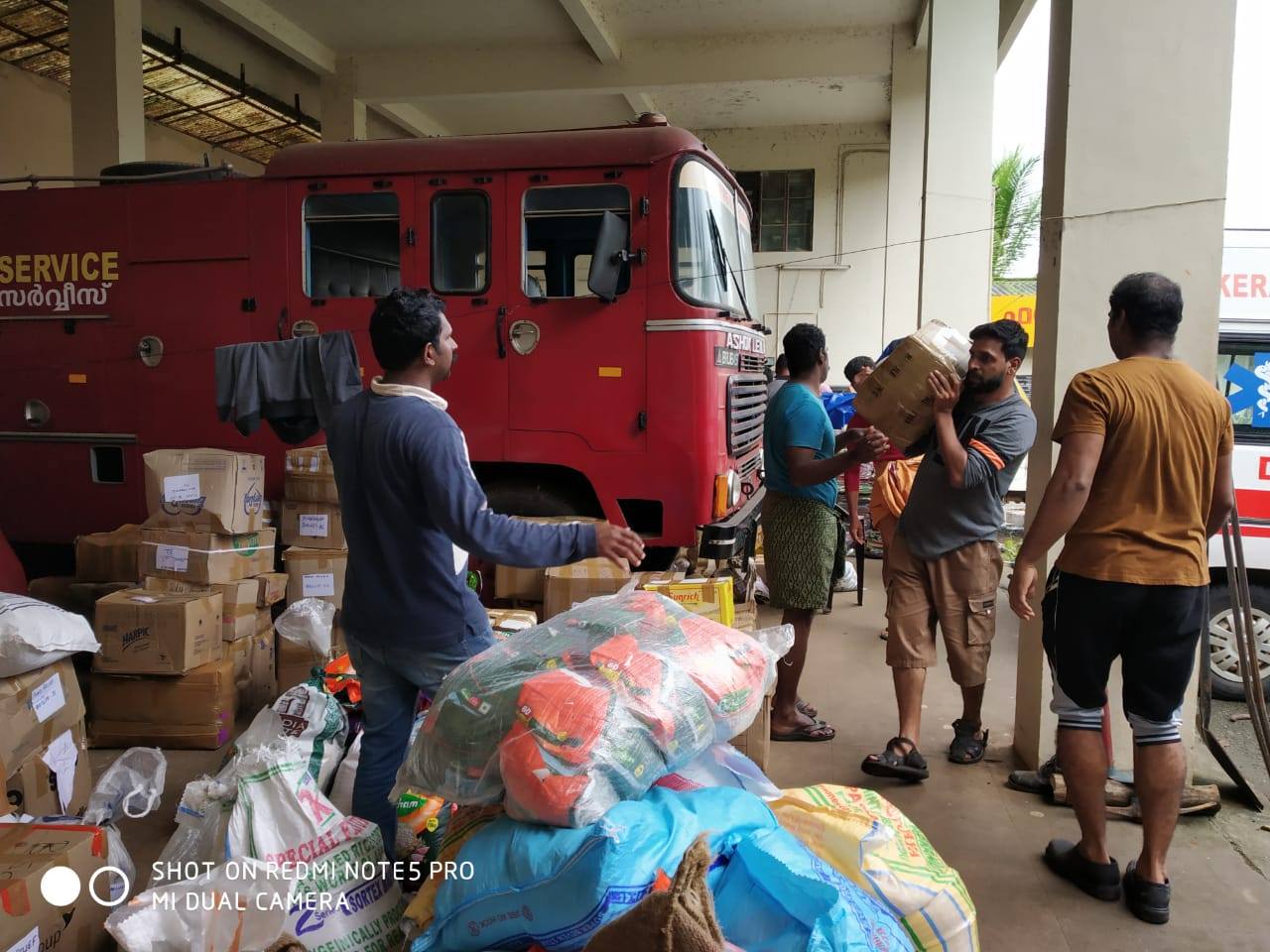 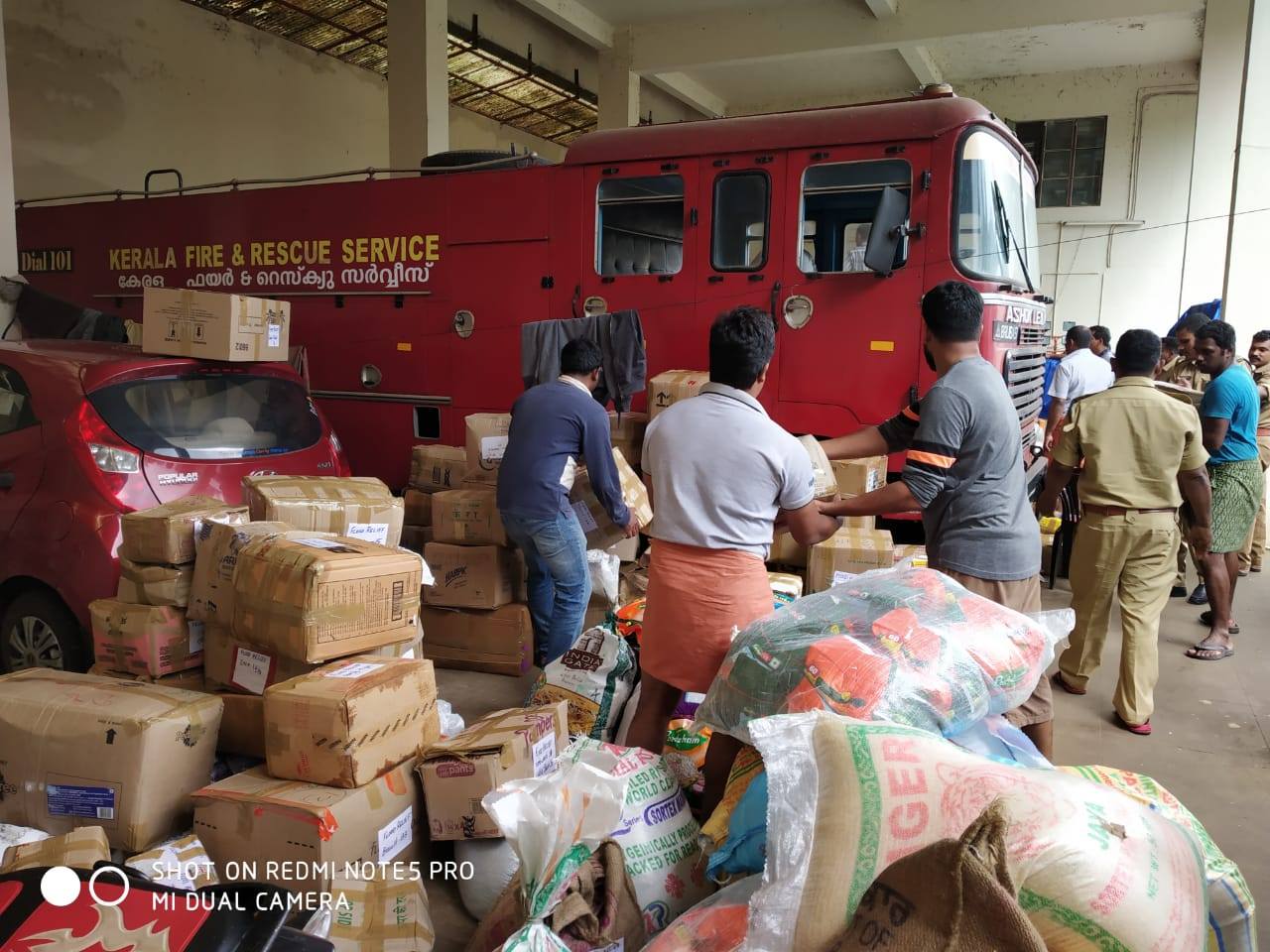 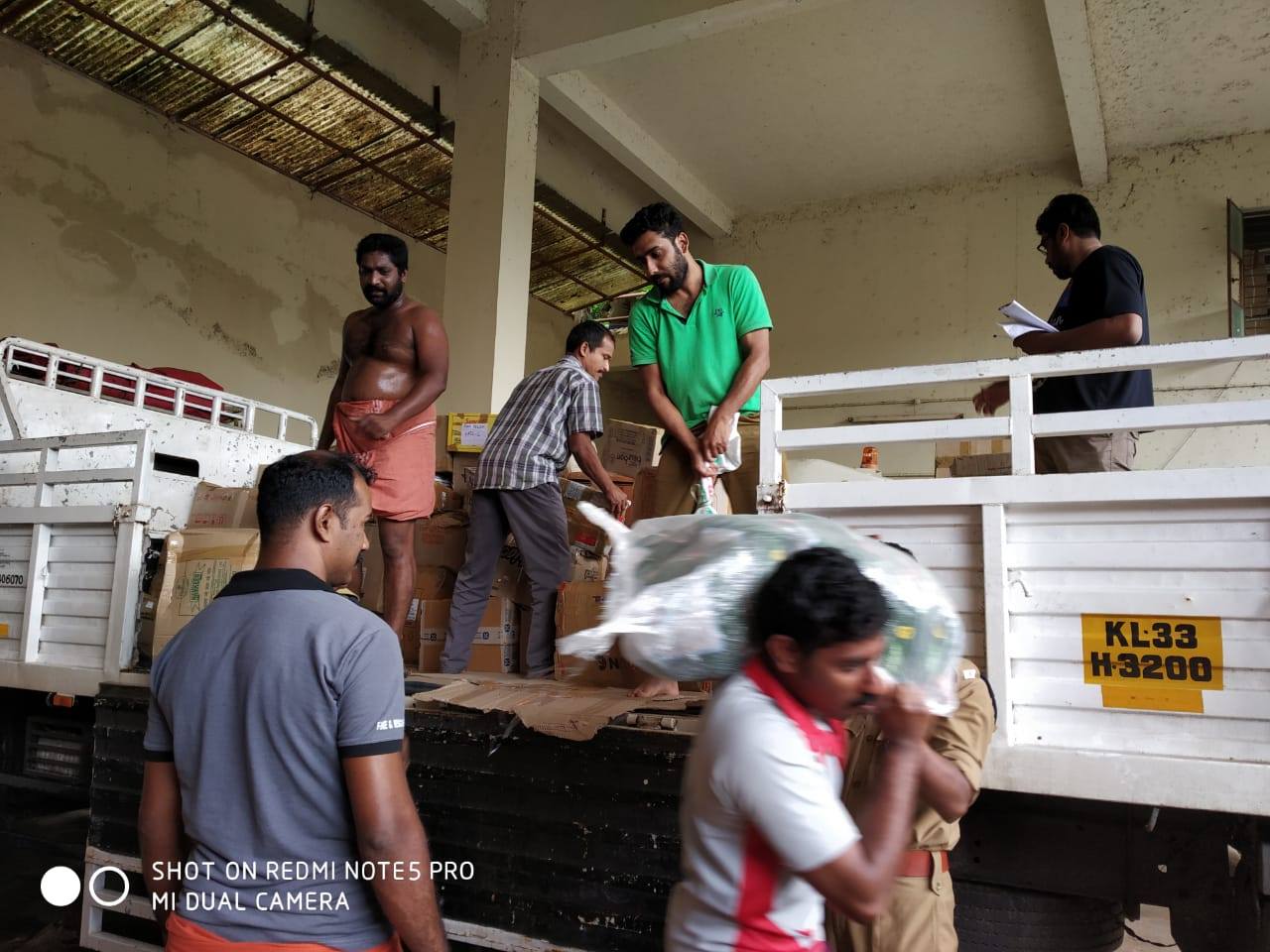 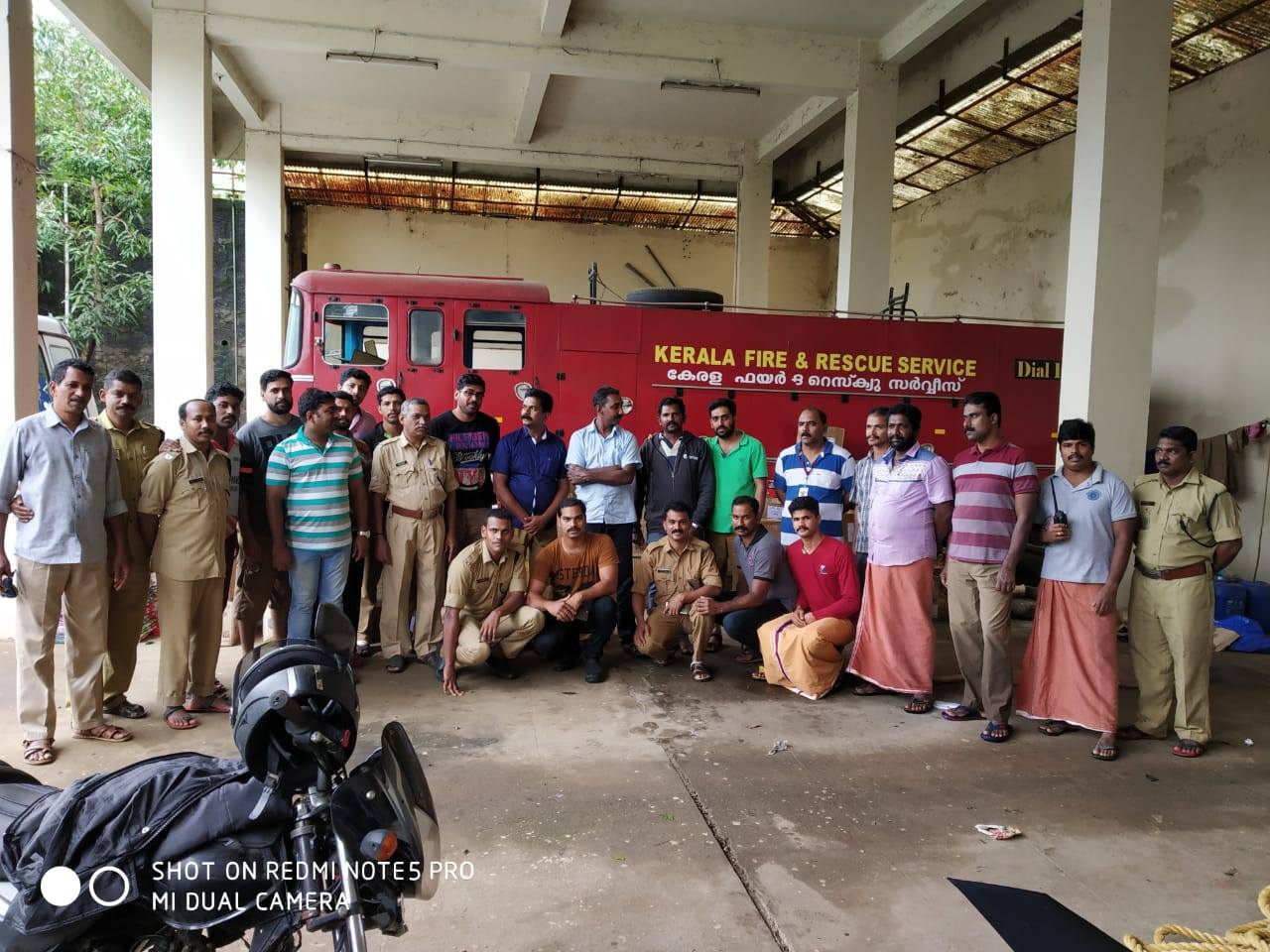 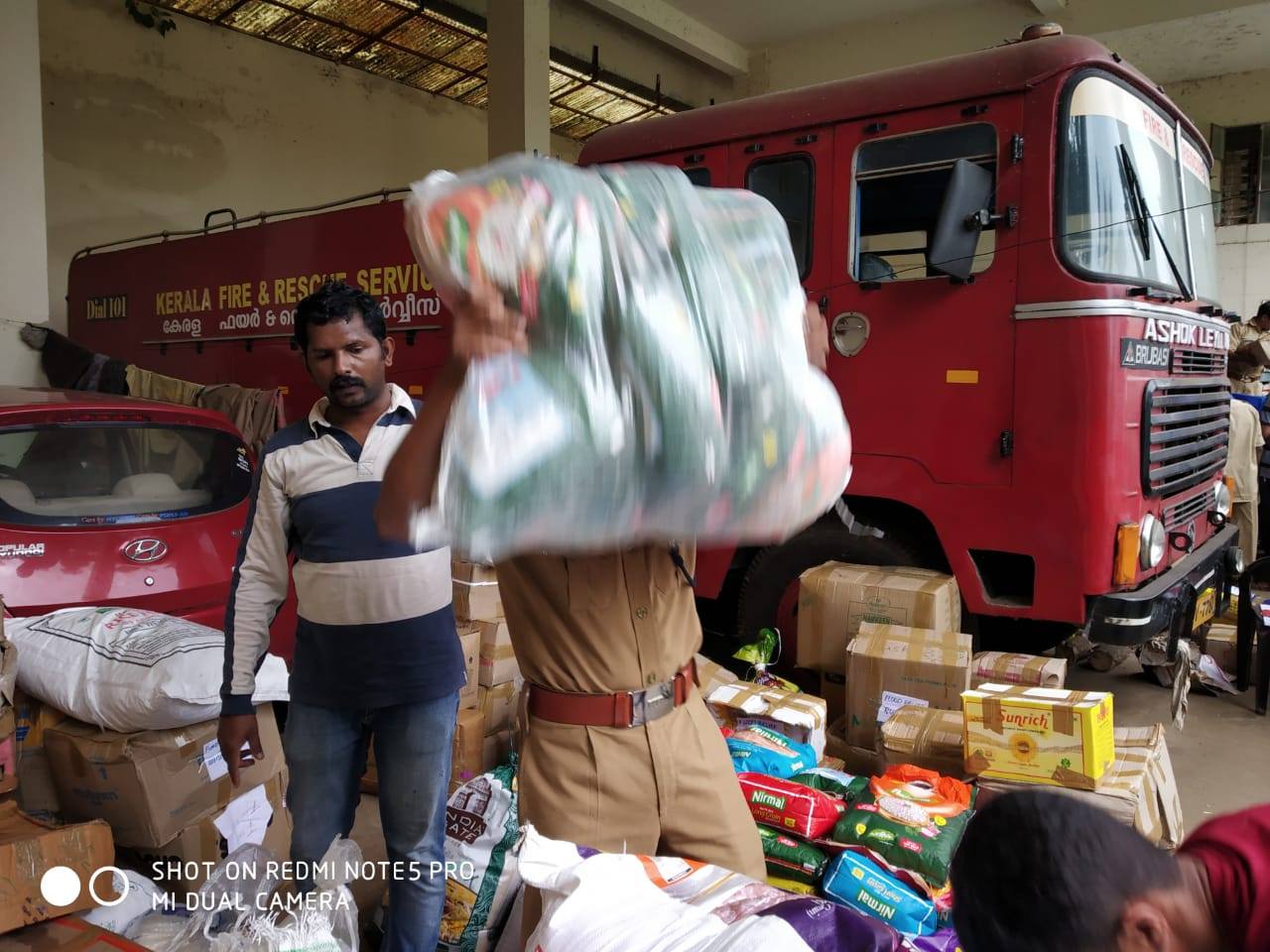 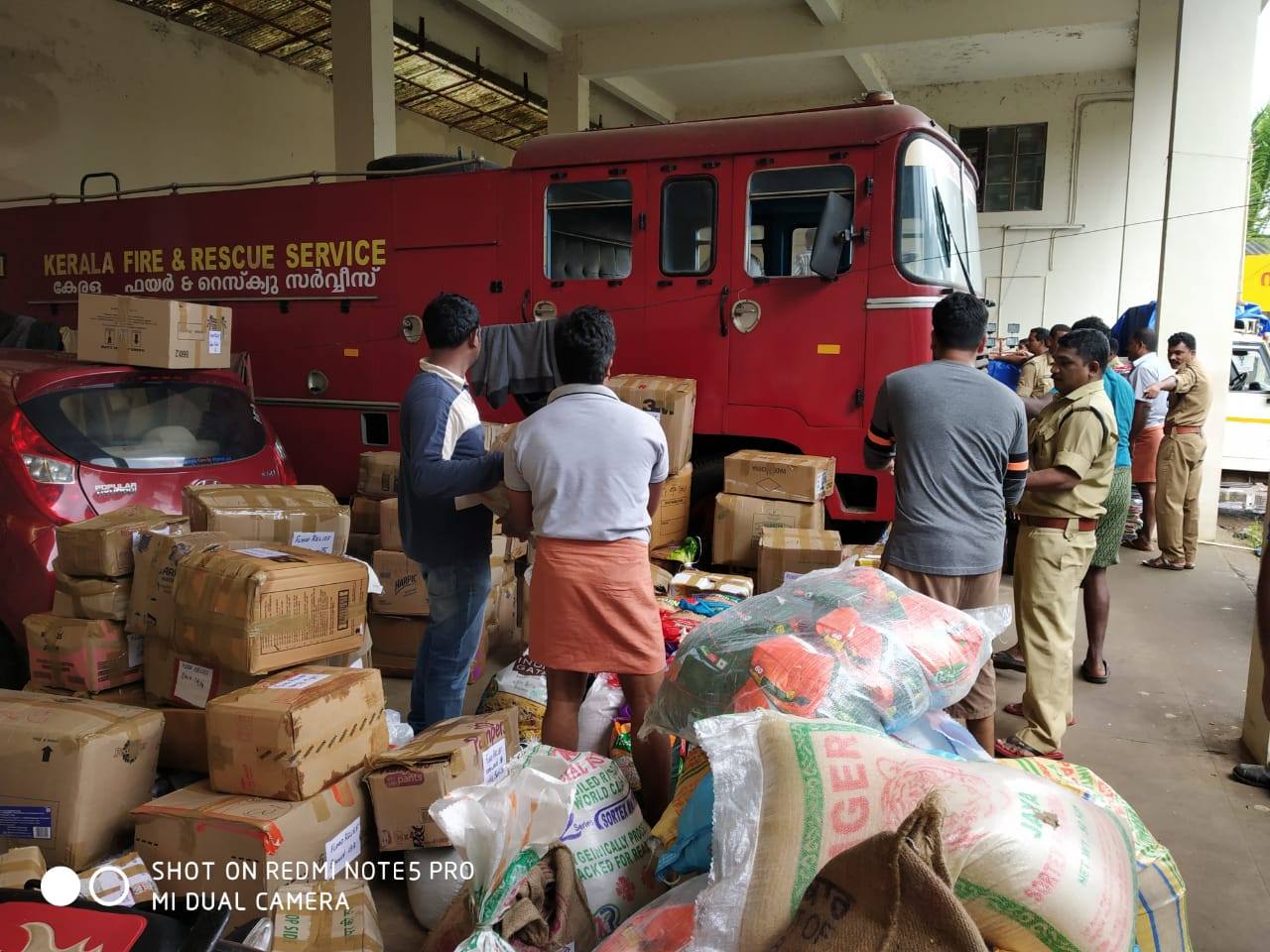 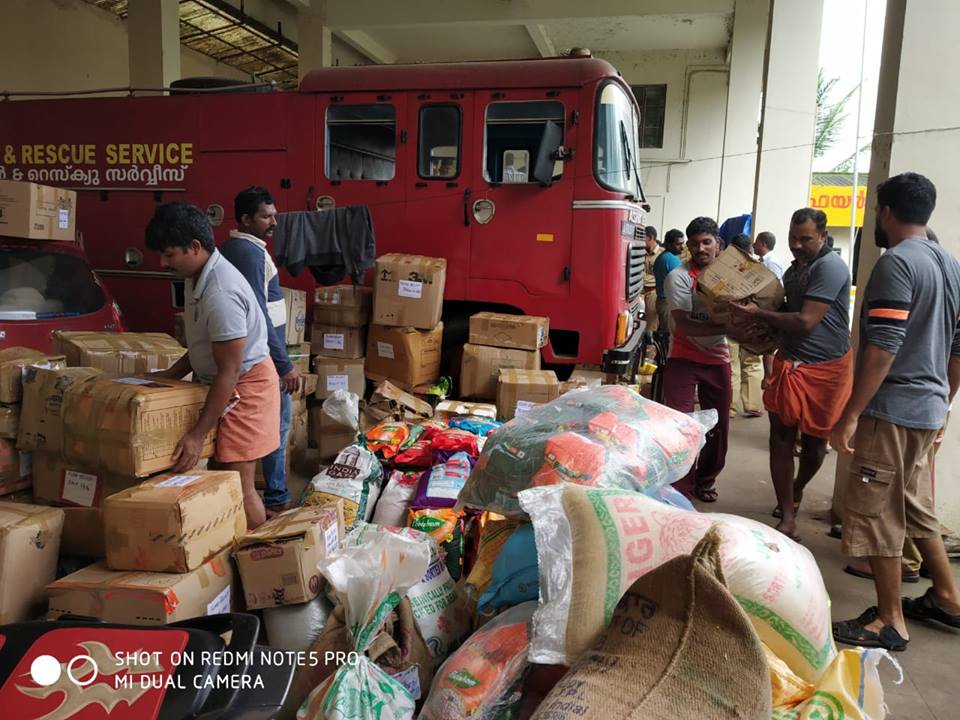