Water scarcity in Viyyapuram and Harippad. In Viyyapuram our goods are directly moved to boats.

Being a remote place which still not recovered from flood water, delivering items to Ennakkad U.P school was a tough task for our volunteers.Kudos to the strong volunteers for supporting the needy by taking such adventurous missions to the affected areas.

Thanks to everyone for the massive support to help our state in facing the heavy disaster. 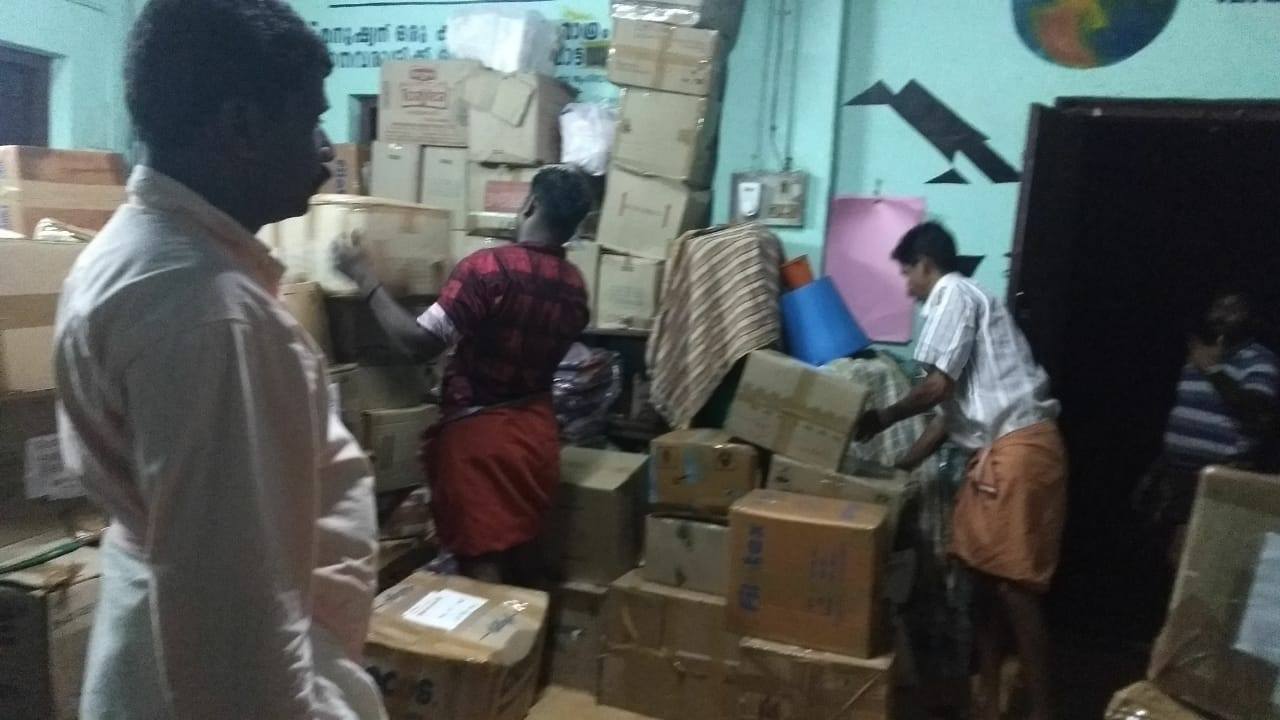 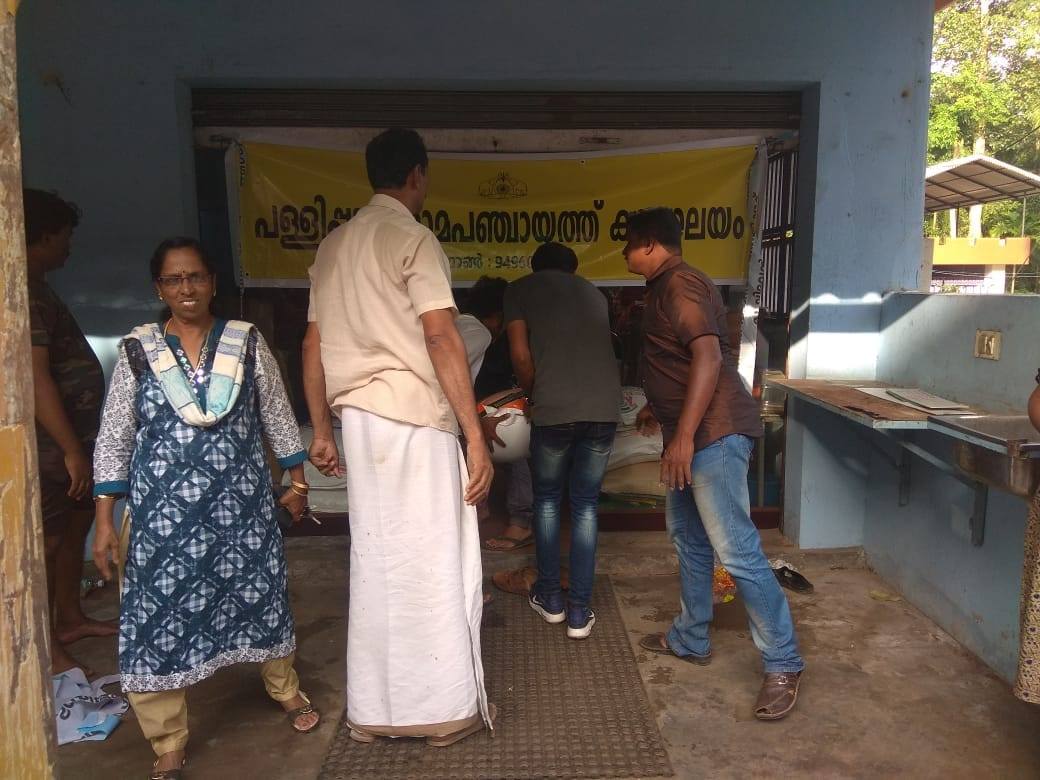 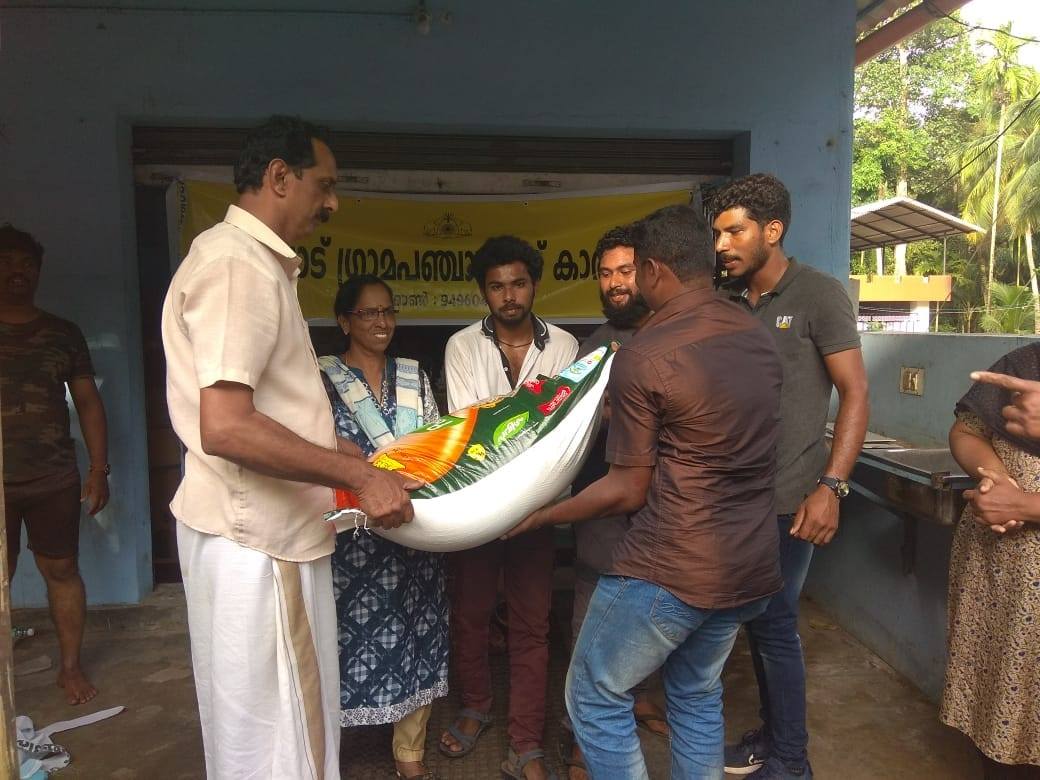 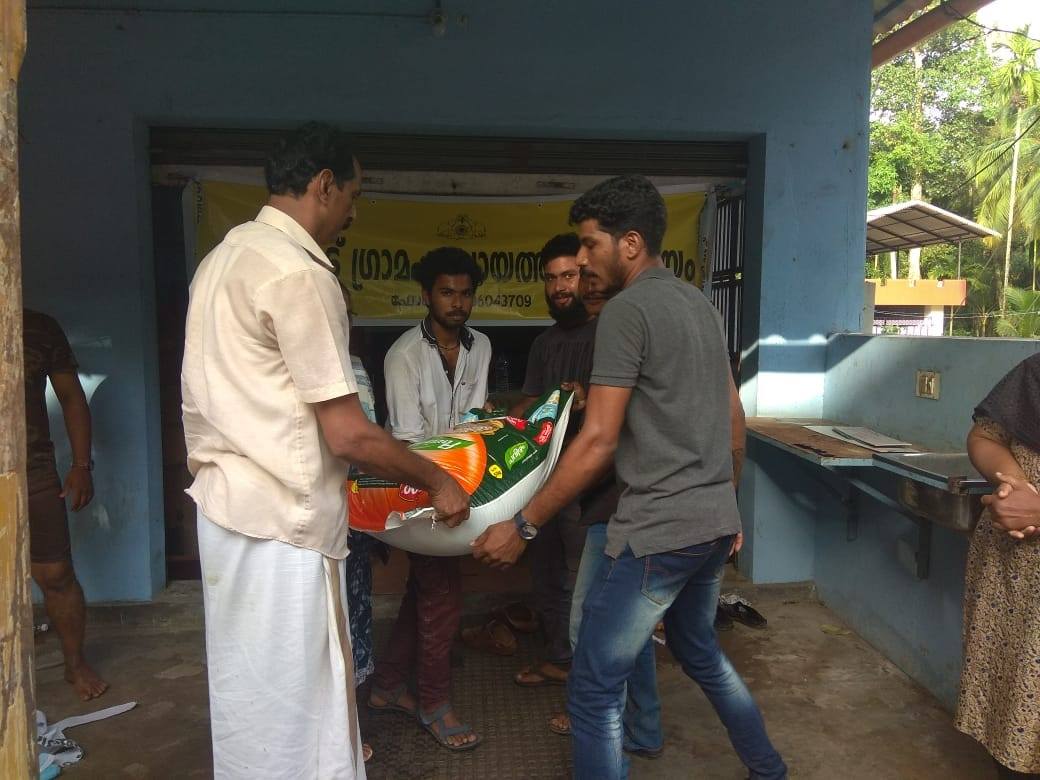