Srishti-2015, the second edition of creative writing festival conducted to bring out the creativity in techies conducted by Prathidhwani, have come to a flamboyant end.

Awards were distributed by the eminent and one of the most read young writers in contemporary Malayalam literature, Sri, Subash Chandran on 16th of November 2015 at Travancore hall in Technopark. The event which spanned around 2 months, invited entries in Essay/Short Stories/Poetry in both English/Malayalam. In his inaugural speech, Sri. Subash Chandran stated that in a generation where the word, ‘Culture’ is fanciful, words are taking a new turn, where the words are coined which were once considered as contradictory. He quoted the examples of goons and ethics are now coined together to form moral policing and that bookfairs are now common place. He also voiced his concerns that in the birth place of one of the world renowned visionary, Sree Narayana Guru, where it is expected that for atleast a 1000 years his principles of unity and harmony should sustain, is now in a very nonsecular and unstable state. He also expressed that it is the youth and the writers who should be among the first to object and direct the nation to the right direction. The President of Prathidhwani, Bijumon presided over the function, whereas the jury Chair Person, Smt. Chandramathi teacher felicitated over the function. She told that the common misconception of techies outside Technopark is that they only work with their brains and not with their heart and that the events like Srishti has proven it otherwise. She also expressed her happiness on the immensity of the thoughts and impeccable awareness of the topics of the contestants who participated in Srishti. Renowned English poet and Jury member, Sri, Gopi Kottur said that it was a very difficult task to assess the entries as every entry was of extraordinary quality and specially mentioned about the craftsmanship of the authors. Sri. Vinod Vellayani, another jury member, said that poetry is not just an pastime, but a strong and wonderful visage of art. He also said that in difficult times, it is the responsibility of all artists to express his thoughts and protests in various forms of art. Sri. Suresh Kottur, Jury member of Sristhi 2015, communicated that  the root to an artist is his desire to tell the society in his own voice. Technopark Business Development officer, Sri. Basanth extended all support and encouraged Prathidhwani to move forward with more initiatives like this. He also said that Technopark is fortunate to have an employee forum like Prathidhwani. Srishti 2015 Convener, Bimal Raj said the welcome speech and Prathidhwani Secretary, Rajeev expressed the vote of thanks. Special Thanks to Mr.Tom J Mangattu (Indulekha Media Network), SFS, KADA.in, Palnaar Solutions & Standout Solutions for supporting Prathidhwani for Srishti 2015. 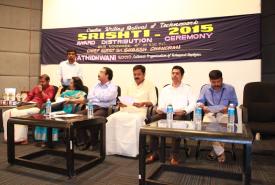 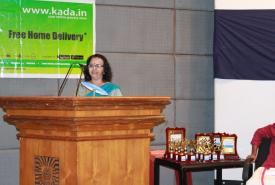 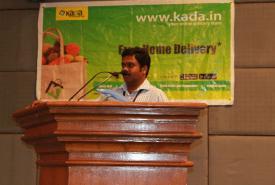 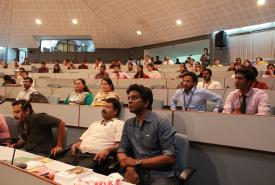 In Love with youPrince Prakashan Allianz 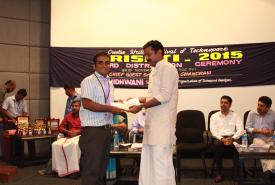 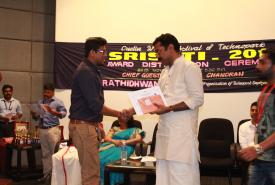 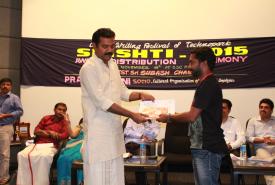 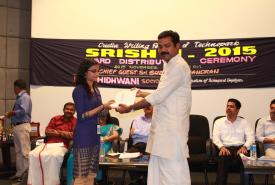 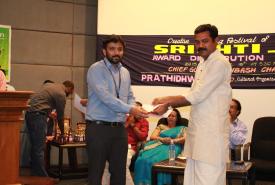 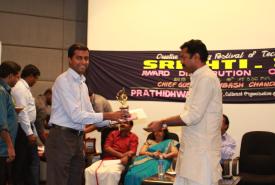 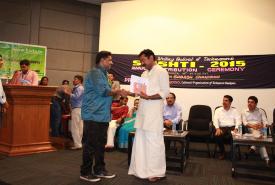 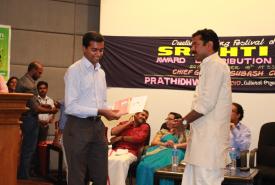 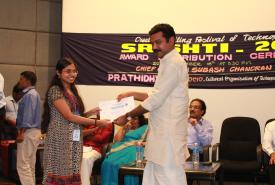 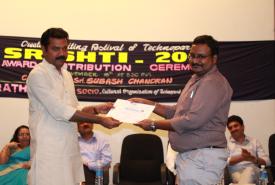 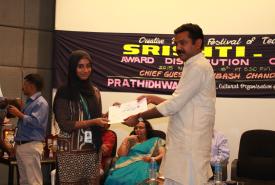 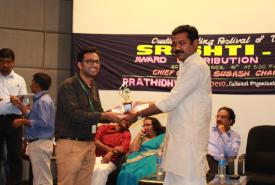 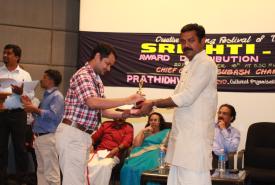 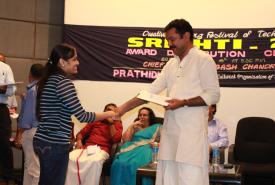 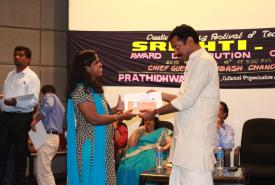 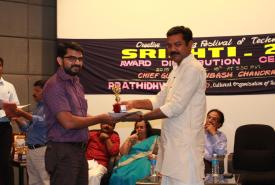 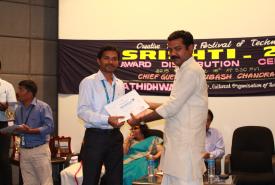 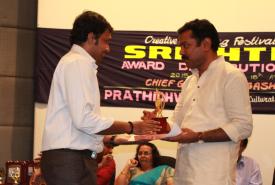 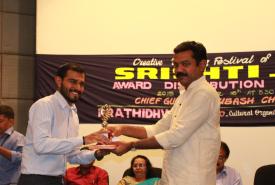 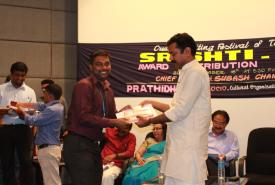