Prathidhwani's Qisa Film Festival is a unique short  film festival conducted by Prathidhwani, the Socio-cultural organisation of Technopark Employees, by inviting short films made by the IT employees in Kerala. The selected 32 films  had been screened at the Travancore hall of technopark on 2016 December 03, last Saturday. After the screening, the Jury Chairman and famous film critic Mr. M.F. Thomas announced the winners. The Jury members and award winning film directors, Mr. Sanal Kumar Sasidharan and Mrs. Sreebala K. Menon were present in the screening.

National Award winning Movie Director Shri. Jayaraj will deliver the prizes to the winners on 2016 December 08 at 6 PM. The movie "Chathuram" directed by Siddharth Shiva will be screened first time in Kerala during the Award Ceremony along with the screening of the award winning short films. Technopark CEO Mr. Hrishikesh Nair, Jury chairman Mr. M.F. Thomas will be present in the ceremony. 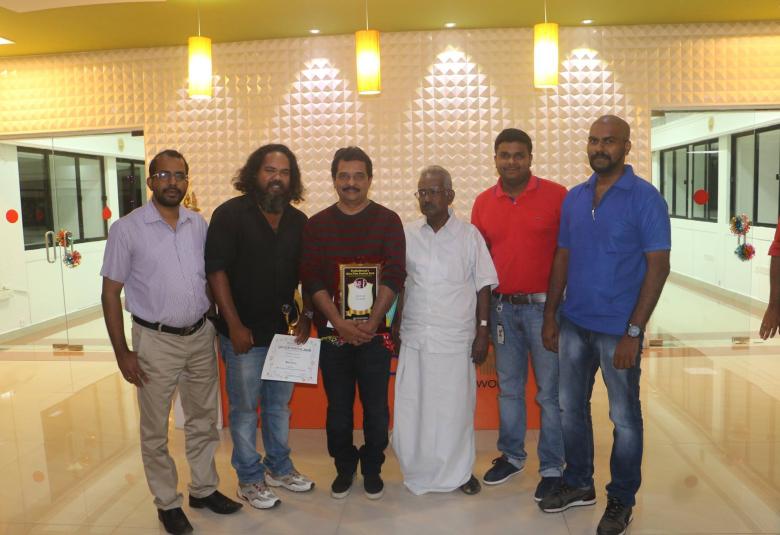 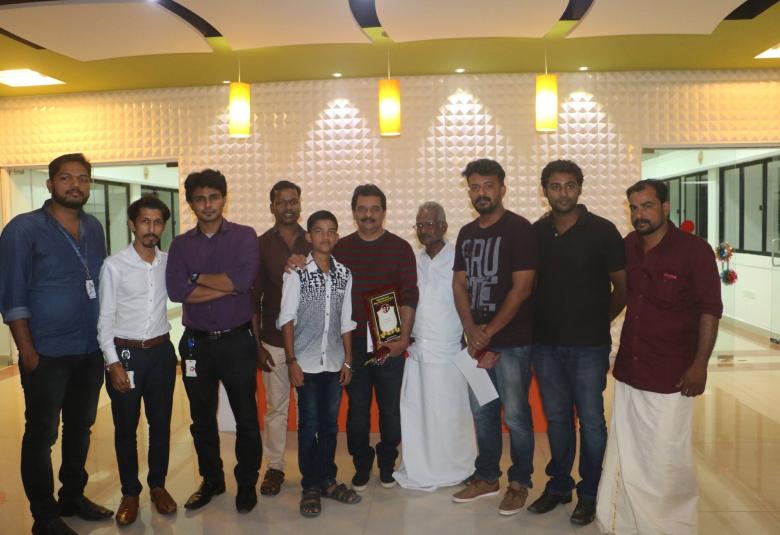 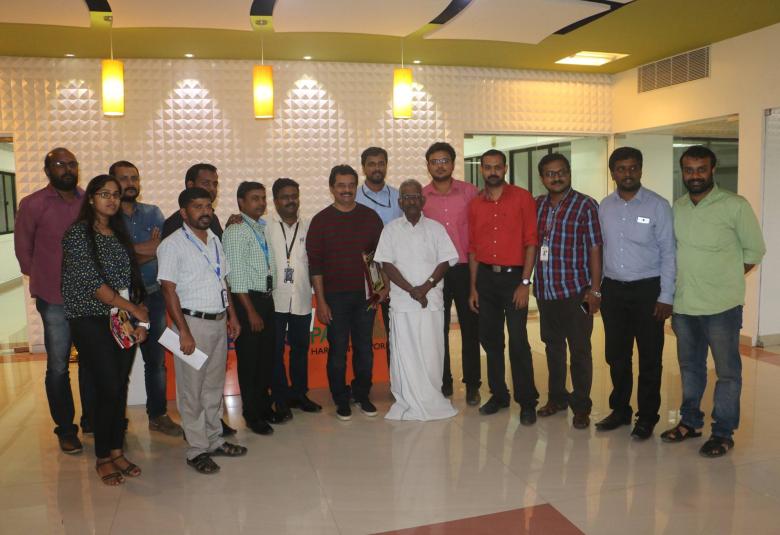 Awards are as below

Rahul -  For the Film "Bapa" directed by Krishnadas(Envestnet Technopark)

Qisa had been the only short Film Festival for the technopark employees in the previous years and from this year it had been widen its focus to whole Kerala and now Qisa is the unique festival where the Film makers in the IT community inside the whole Kerala can showcase their talents and compete.

Prathidhwani, the socio-cultural organisation of Technopark employees,  here by whole heartedly welcome all the IT employees to the award ceremony of Qisa short films. 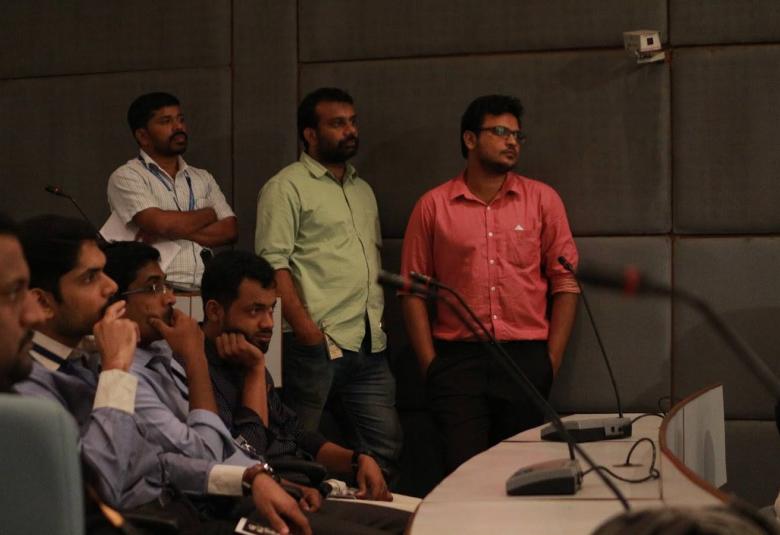 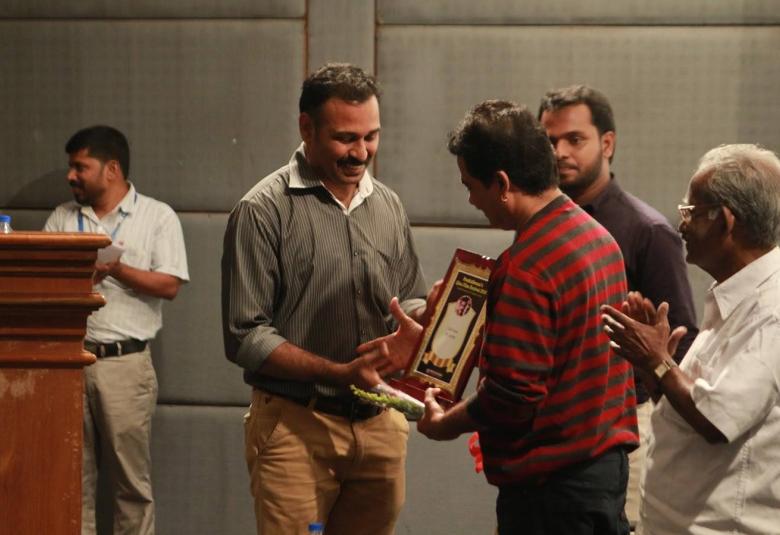 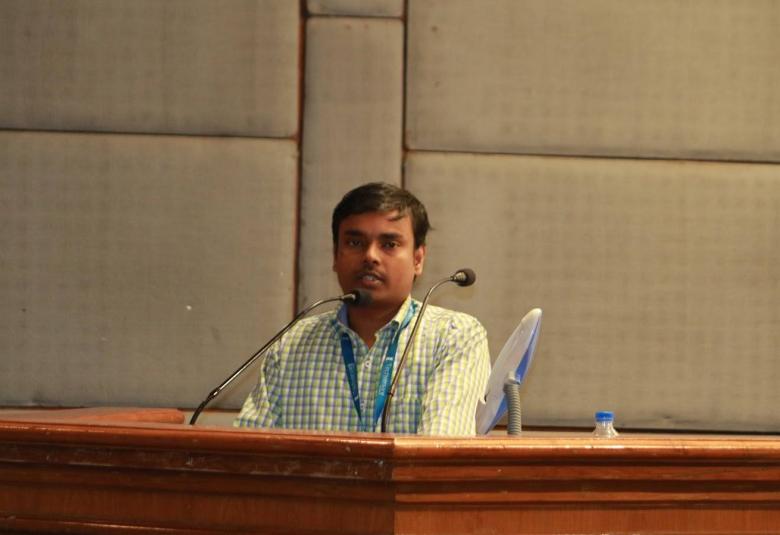