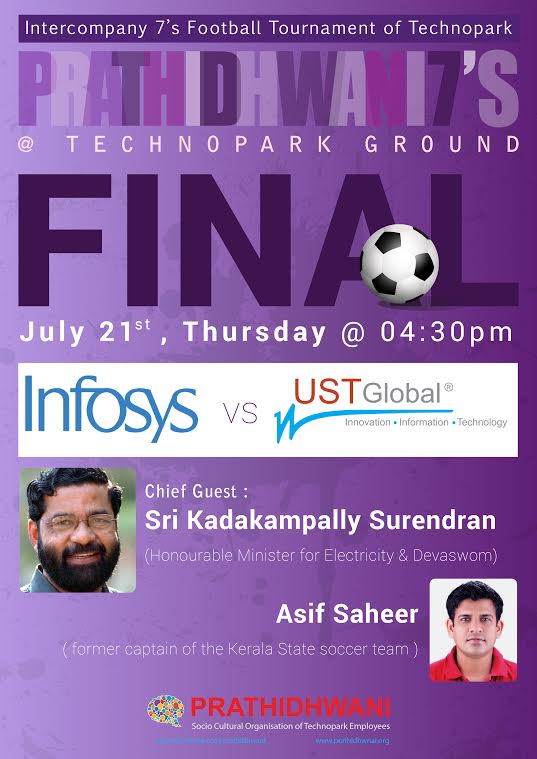 Prathidhwani7's, popular football tournament of Technopark is at its final stage. Prathidhwani hosted tournament in which 56 teams from 50 companies are playing 74 matches has 2 matches remaining. In the semifinals played on Tuesday, Infosys beat IBS for 3 - 0 and UST Global won over Crease Technologies for 1 - 0. In the neck to neck fight between Infosys and IBS, Infosys took control of the game after a beautiful goal of Gautham from a smart through ball from Rakesh. Both the teams created n  number of opportunities and both the goal keepres and defence were tested a number of times. Minutes later, Rakesh made the lead 2 - 0 with a fabulous back heel and Gautham completed his double to dominate over towards the end of the match. Second semi between UST Global and Crease was gaolless for almost the end of second half even after creating some sure opportunities by both the teams. The long range shot from Santhosh that netted determined the result of the game in the late second half. Final will be conducted on 21st july 2016, Thursday between Infosys and UST Global at 4:30PM and loosers final between Crease Technologies and IBS at 3:30. Winners will be awarded with a cash prize of RS10,000 and everrolling trophy. Prizes will be distributed by Hon. Electricity and Devaswam minister Kadakampally Surendran and former Kerala football team captain Asif Saheer will be chief guest. Prathidhwani invites football lovers of Technopark to Technopark ground. 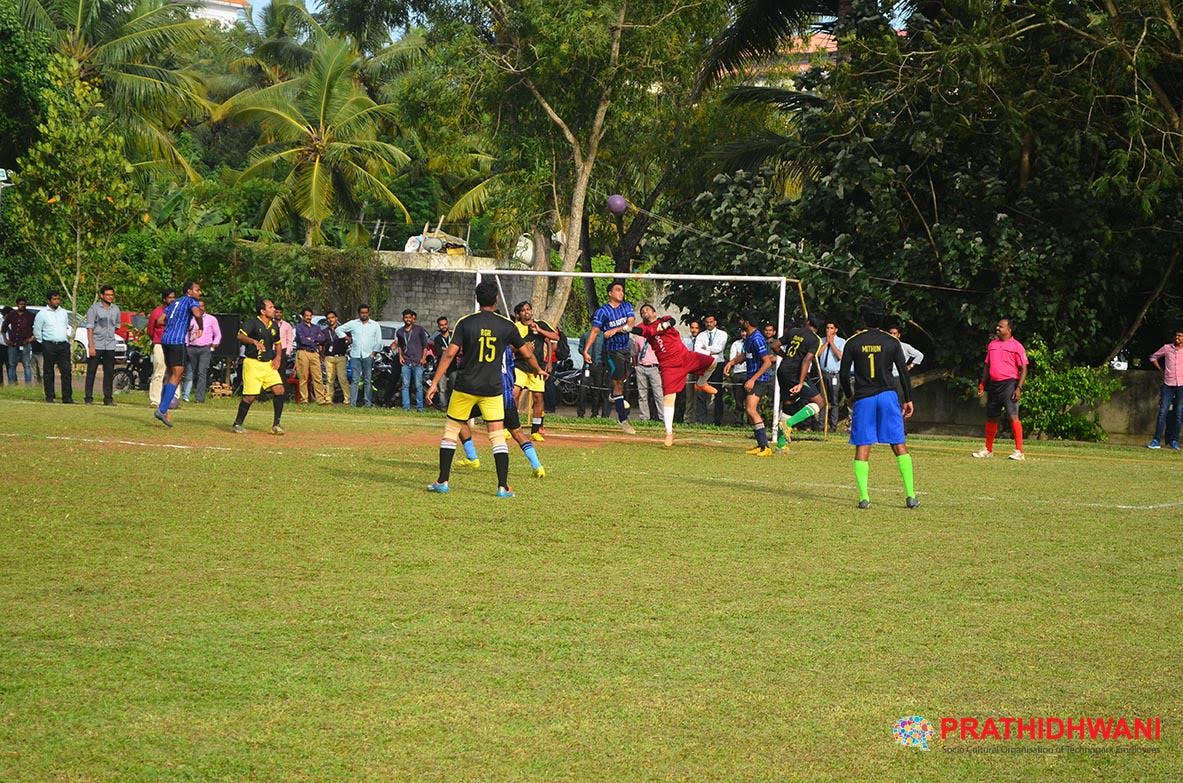 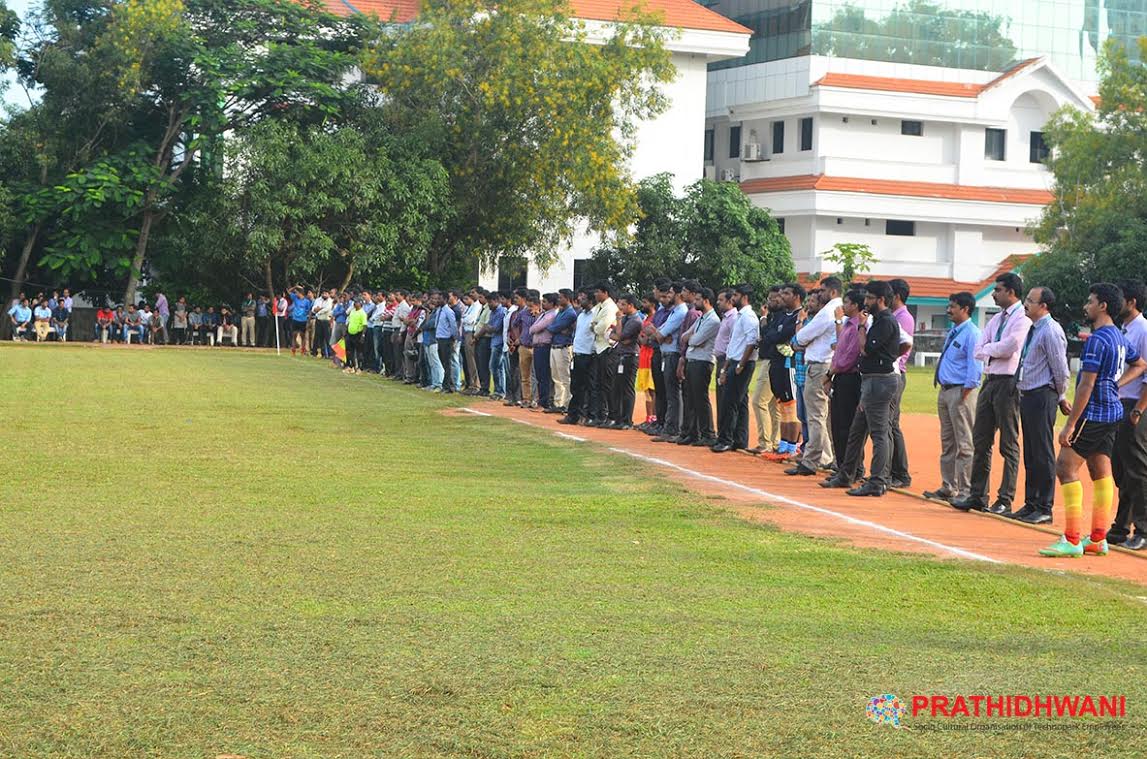