It was a historic day for Cochin University College of Engineering, Pulincunnoo, Kuttanad and for us, when we shared our heart as being part of Prathidhwani's flood relief Campaign. This college has given shelter to 1500 families during flood. When we visited Principal Sri Sunil Kumar today, he expessed his feelings of what he saw during the flood. He told that his heart sank when he saw books from the library floating on the water and library was partially ruined. Immidiately we swing into action and started our work to restore the heart of college.

The Principal was surprised how we could accomplish the task in few hours. It was nothing but a team work of 56 IT volunteers of Prathidhwani. Our team was so energetic to lift the heavy tables without any hassle instead of they considering it as their duty, they considered it as their responsibility.

Finally the Principal congratulated and he told that he didn't expect such a social activity from IT people who sits in close chambers. 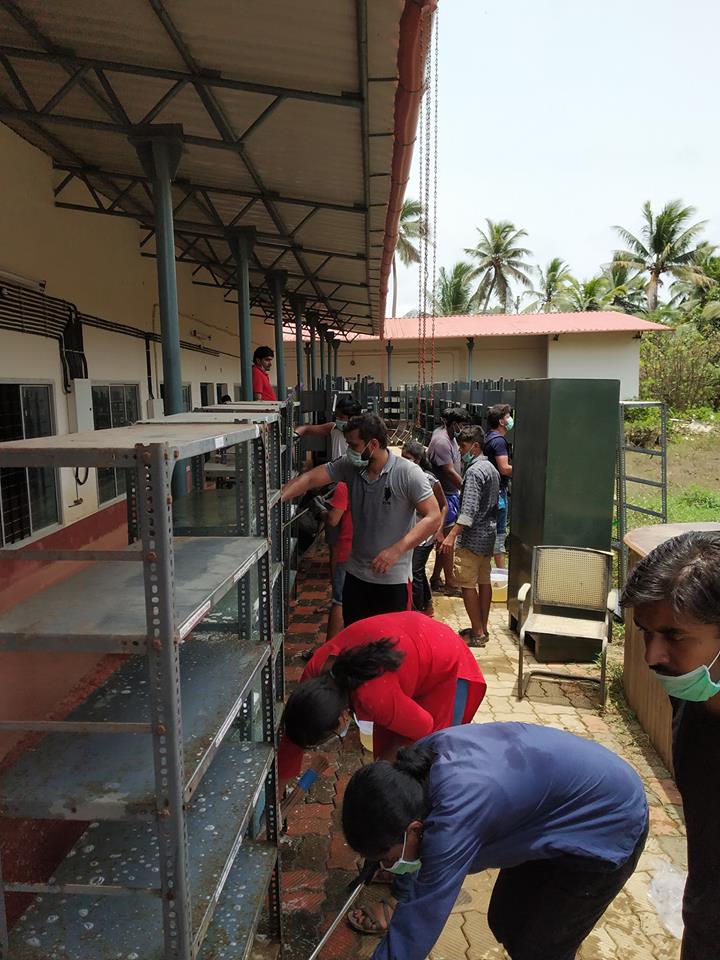 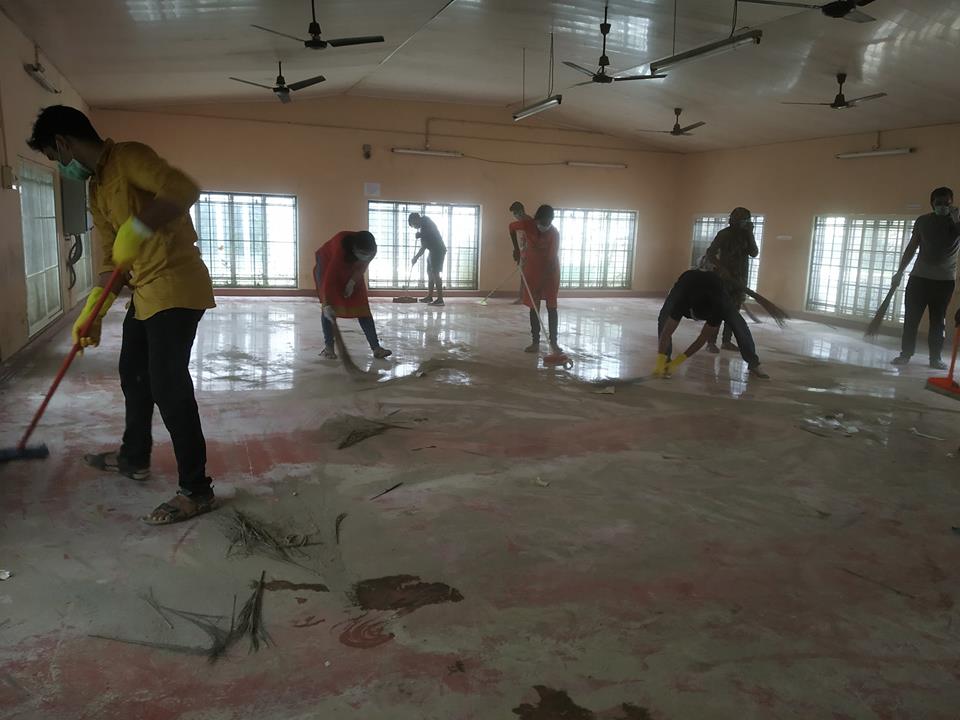 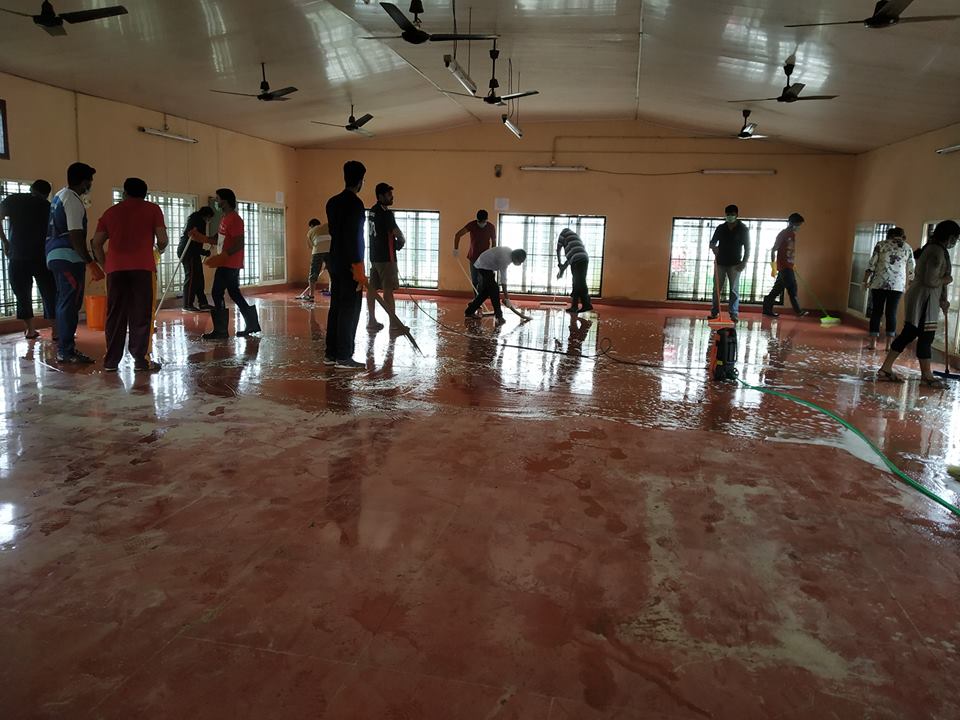