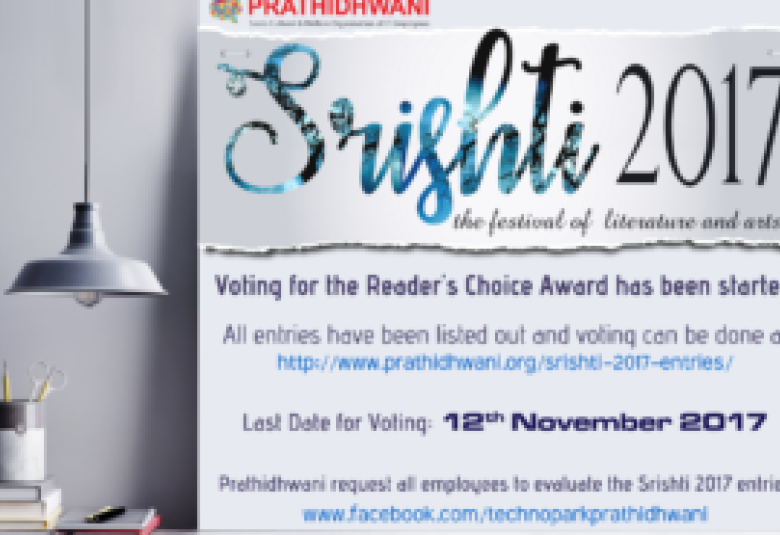 Entries have been invited for the fourth edition of Qisa- Qisa 2015, short film festival for employees of Technopark, organised by Prathidhwani, socio-cultural organisation of the employees. The festival is scheduled to be held on January 2016. The short films should be original creations of Technopark employees of any phase. All films should be submitted on DVD for consideration of the selection committee, before January 20, 2016. The best short film will be given a cash prize of Rs.11,111 and the second best film will get Rs.5,555.